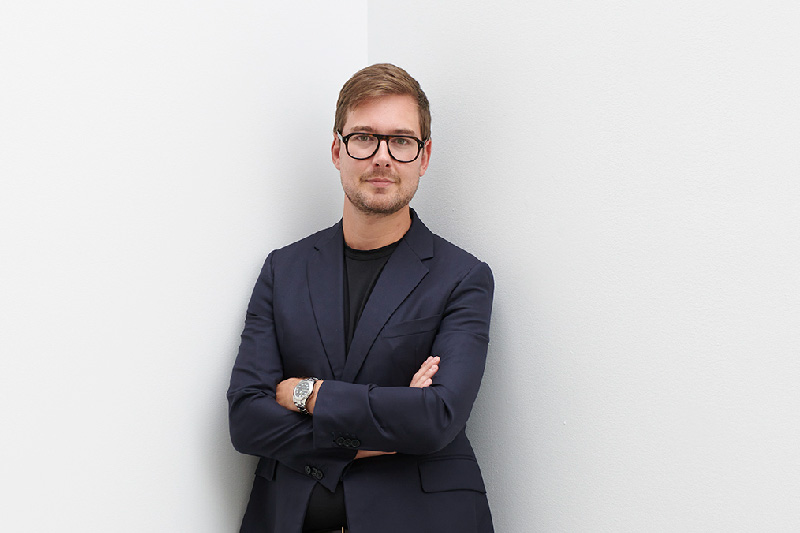 Alex Logsdail is CEO of Lisson Gallery, one of the most influential and longest-running contemporary art galleries in the world, founded in 1967 by Nicholas Logsdail. Since joining Lisson in 2009, he has led the gallery's programming internationally and launched the gallery's first New York location; overseen the expansion of the gallery into further exhibition spaces in New York City, East Hampton, Los Angeles, Shanghai and Beijing, as well as a temporary gallery in London's Mayfair; and introduced many new artists to Lisson Gallery's roster, including Carmen Herrera, Stanley Whitney, Hugh Hayden, Cheyney Thompson, Van Hanos, Hélio Oiticica and Sean Scully. With expertise in both the primary and secondary art markets, Logsdail works closely with the gallery's younger and more established artists. Prior to joining Lisson, Logsdail held positions at Deitch Projects and Team Gallery in New York, among other organizations. He is on the TEFAF Selection Committee and a member of the Artists' Space Founders' Circle.