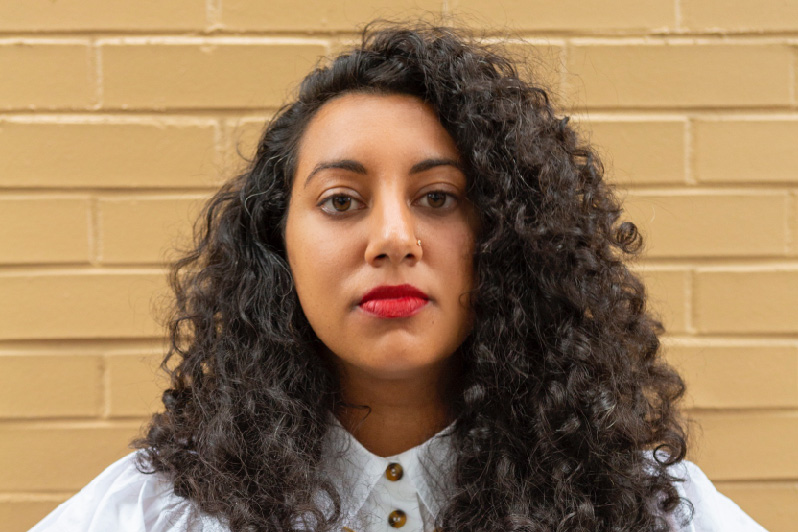 Diya Vij is the Associate Curator at Creative Time and is committed to critically investigating the evolving role of public art in politics and civic life. Over the past decade, she has held programming, curational and communications positions at major New York City Institutions.

At Creative Time, she commissions and stewards large-scale public art work, initiates public programs and helps guide the curatorial direction of the organization. As the Associate Curator of Public Programs at the High Line, she organized dozens of live events and performances with artists, activists, practitioners and healers. At the New York City Department of Cultural Affairs, Vij launched and co-directed the Public Artists in Residence (PAIR) program. Additionally, she helped lead the Agency's citywide Diversity, Equity and Inclusion initiative and played an active role in public monument efforts, as well as CreateNYC - New York City's first strategic long-term plan for culture. She was a curatorial fellow and the communications manager at the Queens Museum from 2010-2014. She currently serves on the Boards of the Laundromat Project and A Blade of Grass.