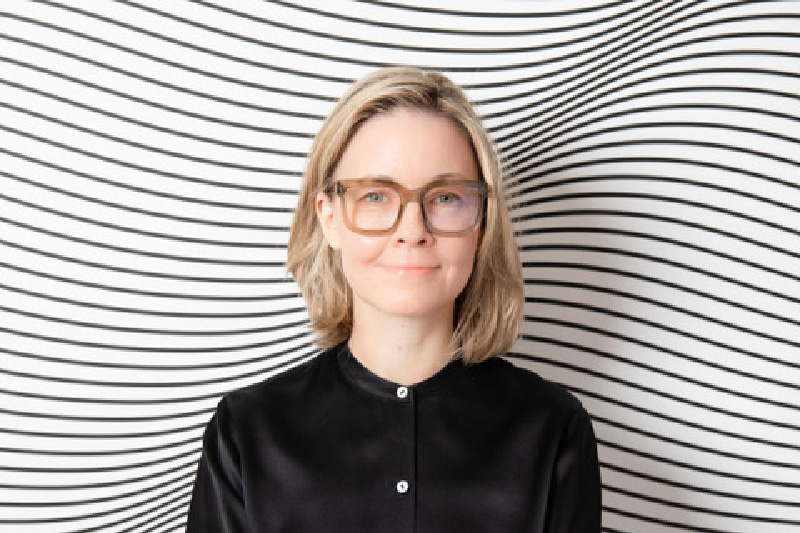 Elizabeth Dee is Co-Founder of Independent Art Fair and the Director of The John Giorno Foundation in New York. After two decades of dedication to gallery practice and collaborating with artists, she regularly lectures on the future of the art market and is an adjunct professor of art at New York University. Previously, Dee was a gallerist in New York for twenty years, representing a global roster of artists, such as John Giorno, Adrian Piper and Ryan Trecartin among others. She has organized more than 250 exhibitions with artists and foundations. She also was a curatorial advisor to the Kramlich Collection in San Francisco. Elizabeth has been profiled in many international publications, including The New York Times, The Wall Street Journal and Vogue.