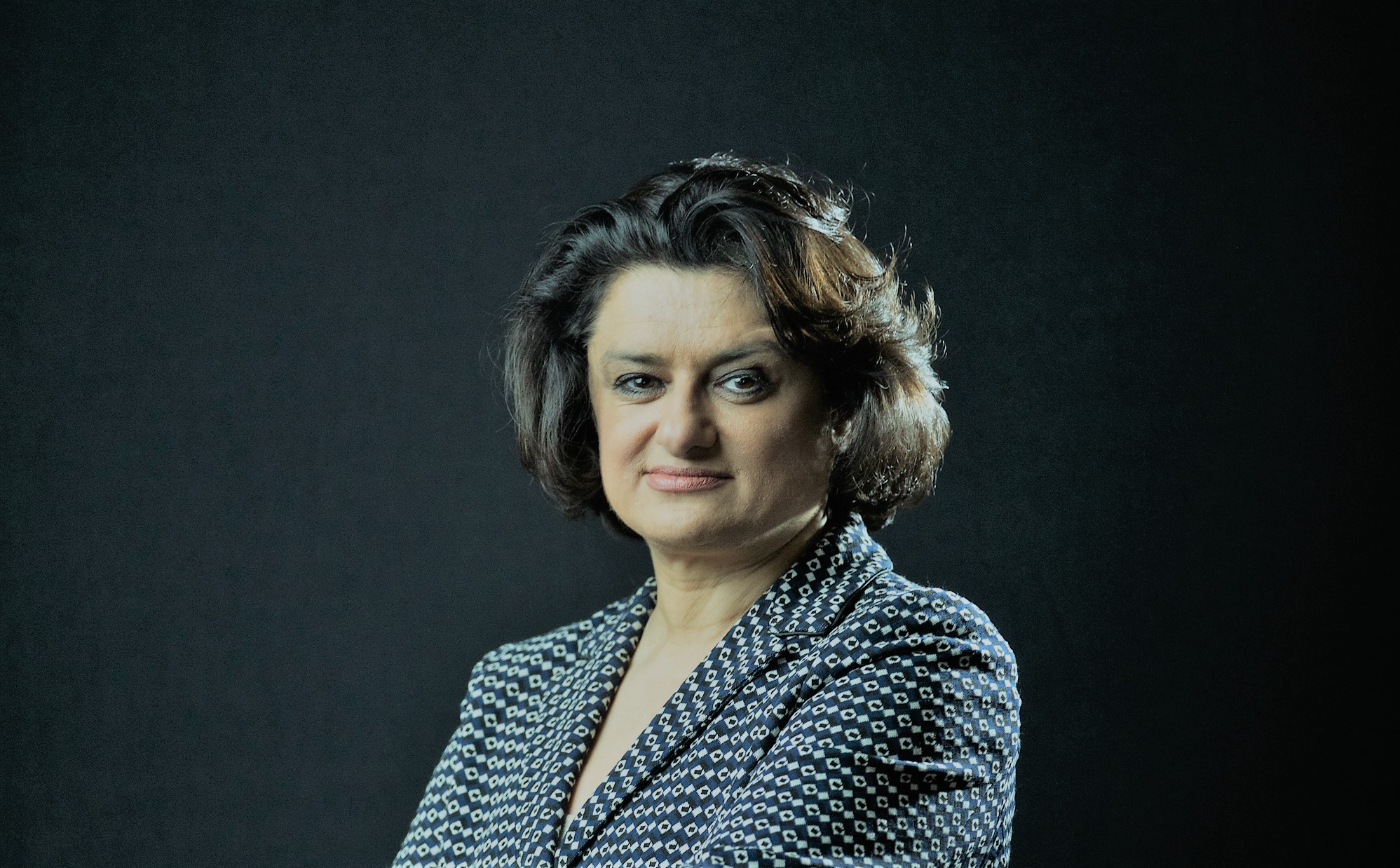 Farah Nayeri is an arts and culture writer for the New York Times and the author of Takedown: Art and Power in the Digital Age. She also hosts the CultureBlast podcast. Originally from Iran, she lives and works in London. Nayeri began her journalism career in Paris as a reporter for the Time Magazine and a contributor to The Wall Street Journal. She later became a correspondent of Bloomberg in Paris, Rome and London, covering politics and economics, then culture. Nayeri is a public speaker and panel moderator, regurlarly chairing conferences for the New York Times and for institutions around the world. She is a classically trained pianist and a devotee of flamenco dance.