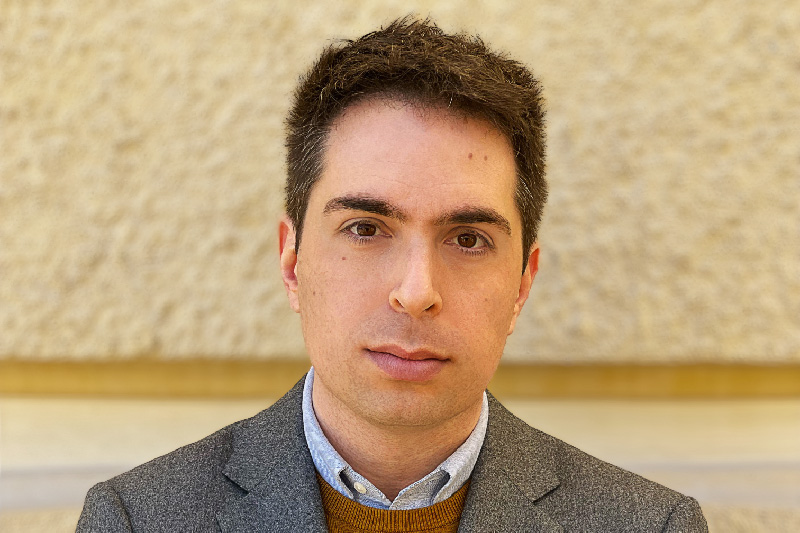 Jason Farago is critic at large at the New York Times. He previously wrote for the Guardian, and he has been a regular contributor to the New Yorker, the New York Review of Books, Artforum, the New Republic, Vogue, and many other publications. From 2015 to 2018 he served as editor-in-chief of Even, an art magazine he co-founded, whose ten-issue run is collected in the anthology Out of Practice. In 2022 he was awarded one of the inaugural Silvers-Dudley Prizes for criticism and journalism.