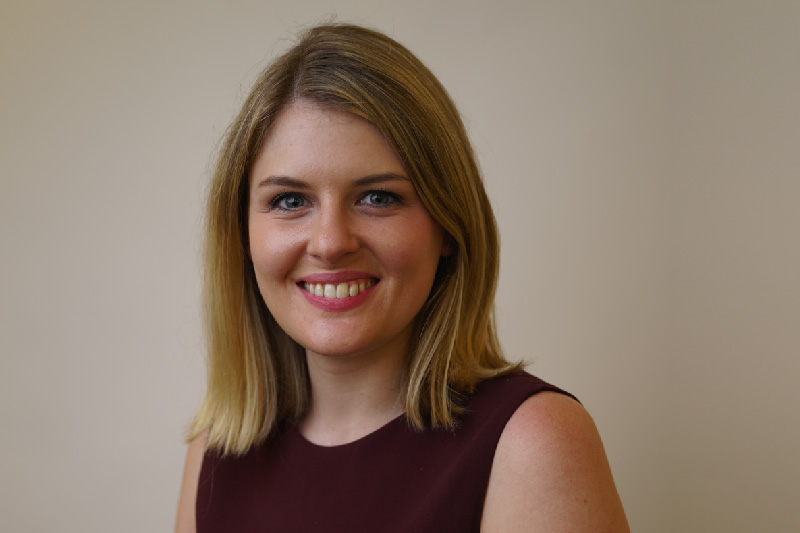 Julia Halperin is executive editor of Artnet News, where she oversees editorial operations for the world's most widely read art news site and manages a staff of editors and writers in London, Berlin and New York. Previously, she served as museums editor of The Art Newspaper, where she oversaw international coverage of museums and other major art institutions, and as news editor of Art + Auction magazine. Her writing has appeared in WIRED magazine, the New York Observer and New York magazine.

Halperin holds a BA in art history and English literature from Columbia University.