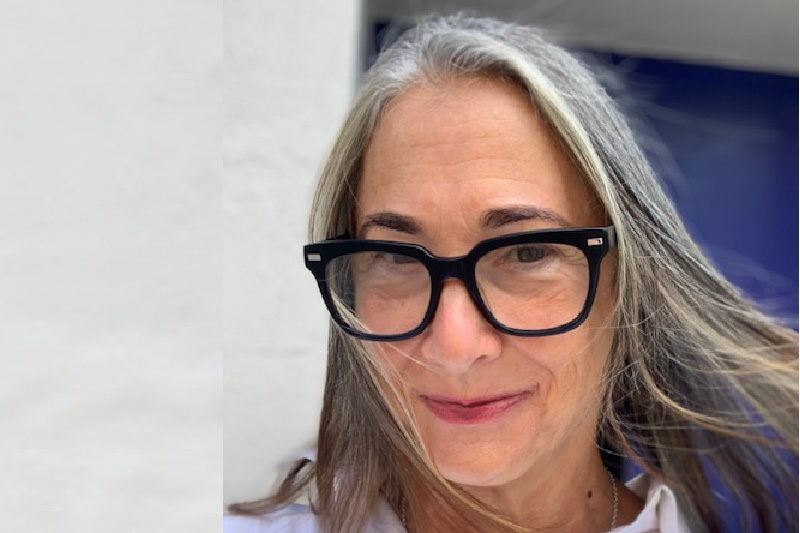 Kathy Halbreich joined The Museum of Modern Art in the newly created position of Associate Director in February 2008 and was named the first Laurenz Foundation Curator in March 2016. Halbreich focuses on curatorial and strategic issues designed to amplify contemporary programs and initiatives at MoMA and PS1, both locally and globally. Prior to joining the Museum, Halbreich served as director of the Walker Art Center for 16 years. During her tenure, the Walker diversified its visitor base, extended its civic and international presence, and broadened its multidisciplinary programming in the visual, performing, and media arts. Inducted into the American Association of Museums Centennial Honor Roll, a recipient of the Award for Curatorial Excellence from Bard College, and named a Chevalier of the French Order of Arts and Letters, Halbreich has served as commissioner for North America and Cuba at the Gwangju Biennale (1995) and curatorial advisor for the Carnegie International as well as a member of the Documenta X and Documenta XIII International Committees. She is a board member of the Doris Duke Foundation.