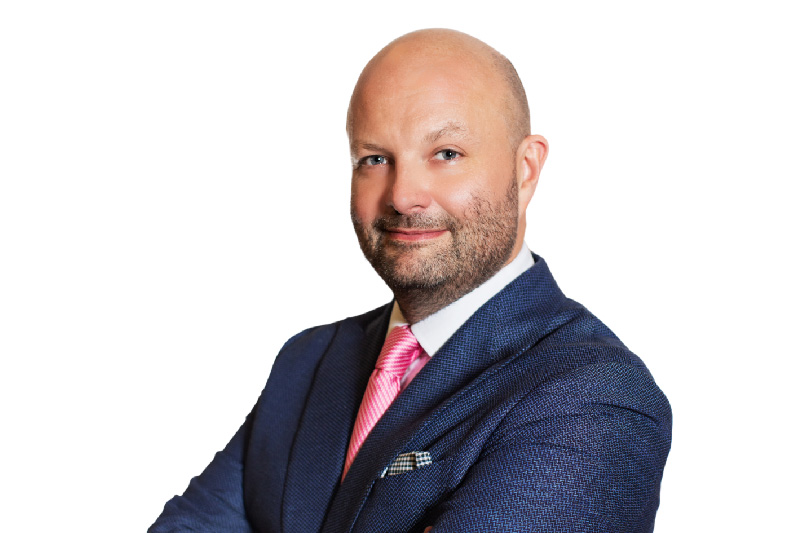 Co-founder of ART SG and Taipei Dangdai, Renfrew was previously founding director of both Art Basel in Hong Kong, and its predecessor ART HK: Hong Kong International ArtFair, which inaugurated in 2008. Renfrew has been named twice in theArtReview 'Power 100' as one of the 100 most influential figures in the art world. In 2013 he was honoured by the World Economic Forum as a Young Global Leader. Renfrew holds a first-classhonours degree in ArtHistory from the University of St Andrews.