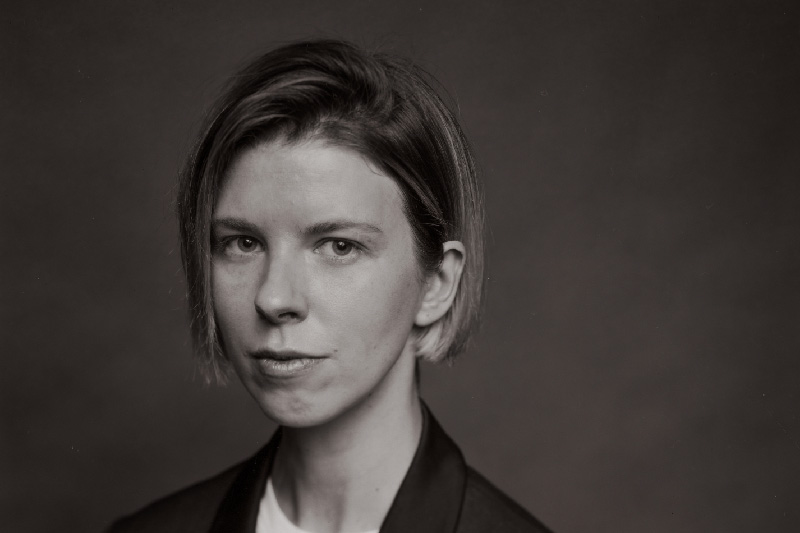 Maria Lankois curator, culture producer, and co-founder of The Naked Room gallery (Kyiv). She is a co-curator of the Ukrainian Pavilion at the 59th International Art Exhibition-LaBiennale di Venezia. Maria received her M.A. degree in Oriental Studies at the Taras Shevchenko National University of Kyiv and a PhD at the University of Aberdeen. In 2008—2012 she worked as an art manager at Ukrainian institutions, including Karas Gallery, Eidos, and Ya Gallery art centre. Maria served an internship at the Peggy Guggenheim Collection in Venice and received a curatorial residency from Node Center Berlin. In 2012—2013 she participated in the Curatorial Platform program at PinchukArtCentre. Since then, she has been working with Lizaveta German as a curatorial collective. The duo organised more than 30 exhibitions and collaborated with the National Museum of Arts, Mystetskyi Arsenal, Badischer Kunstverein Karlsruhe, Goethe-Institut, British Council, Ministry of Foreign Affairs, and Ukrainian Institute. In 2021 their project with the artist Pavlo Makov Fountain of Exhaustion was chosen to represent Ukraine at 59th La Biennale di Venezia.