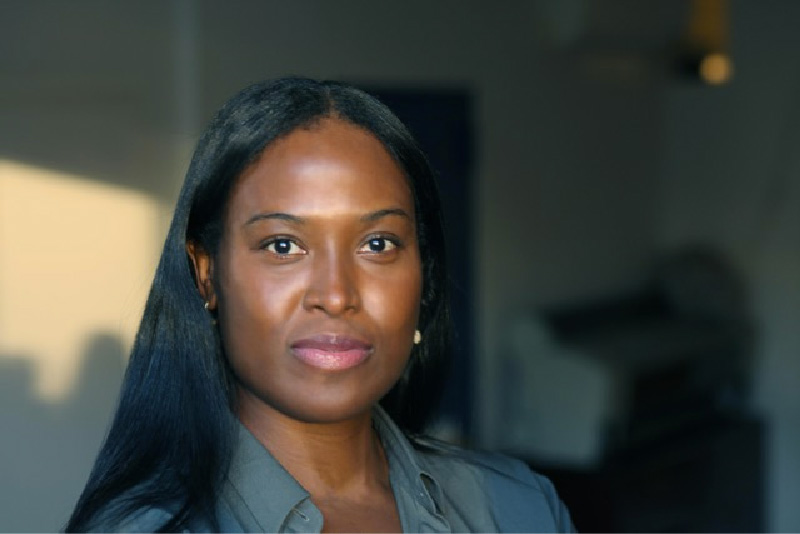 Nicola Vassell is founder of Nicola Vassell Gallery, a contemporary art gallery committed to discourse that widens the lens of the history and future of art. Its focus is on developing an inter-generational, cross-disciplinary program of international artists and thinkers. Prior to the gallery, Nicola was Principal at Concept NV, an art consultancy, established in 2013, specialized in exhibitions and debate on cultural phenomena. Vassell has organized numerous exhibitions and developed a number of important collections. She is an editor of books, whose past publications include, Jean-Michel Basquiat 1981: The Studio of the Street; Francesco Clemente: Works 1971-1979 and Kehinde Wiley: Black Light. Vassell was a Director at Deitch Projects and Pace Gallery, NY. She is a member of New Museum's Artemis Council.