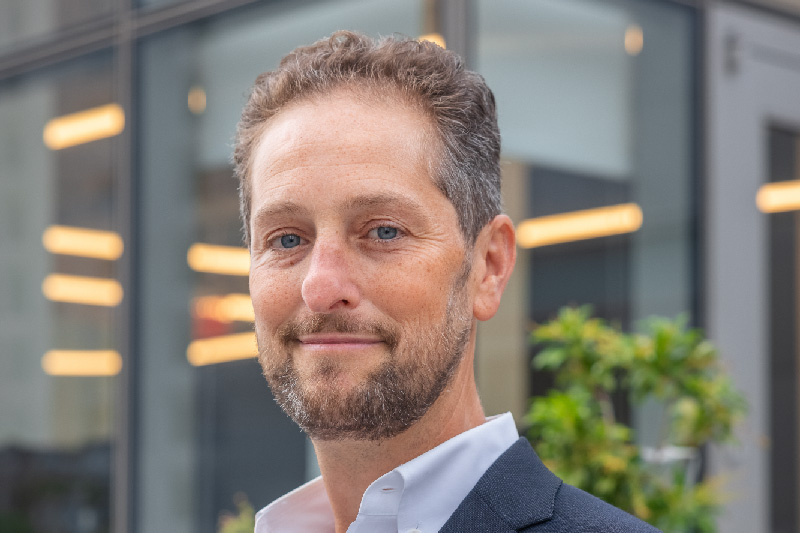 Noah has served as Worldwide Head of Gallery & Private Dealer Services at Sotheby’s since September 2021. In this capacity, he steers Sotheby’s business strategy and relationships with the international dealer community. Prior to this, he spent over a decade in the art fair space, most recently as Director Americas for Art Basel where he led the Miami Beach show and contributed to the organization’s global strategy as a member of its Executive Committee. Previously, he held a four-year tenure as Executive Director of The Armory Show in New York, after directing the first ever online-only fair, VIP Art Fair, from 2010-11. He has a Ph.D. in art history from the Courtauld Institute of Art, London, and is the author of ‘Art of the Deal: Contemporary Art in a Global Financial Market’ (Princeton University Press, 2011). His writings and commentary on art and economics have appeared in publications including The New York Times, Financial Times, Texte zur Kunst and The Art Newspaper, amongst others. Noah is also a member of the Manhattan Chapter of Young Presidents Organization.