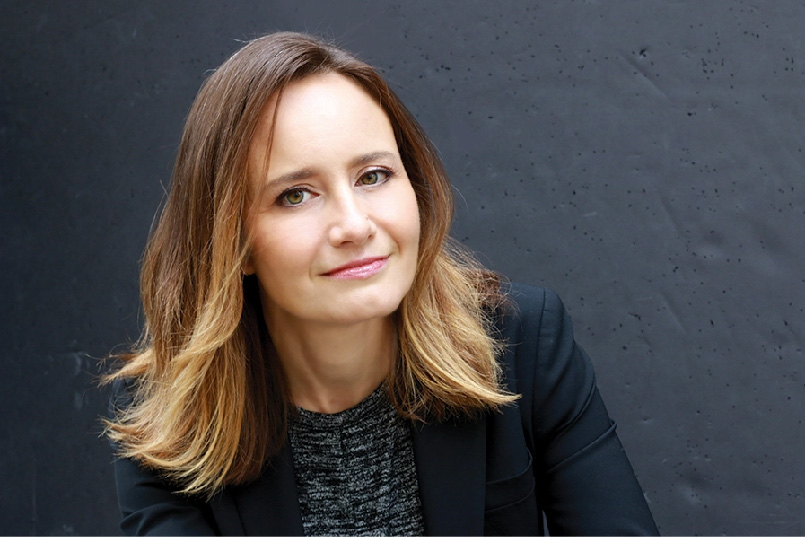 Sarah Douglas has been an art journalist and editor since 1999. From 2011 to 2014, she served as Culture Editor at The New York Observer. In fall 2011, she launched the website GalleristNY, the visual art site of The New York Observer, which she oversees. She also contributes to The Art Newspaper’s daily art fair editions at Frieze, Art Basel, and Art Basel Miami Beach. Prior to The New York Observer, Douglas was a staff writer at Art+Auction, Modern Painters and Artinfo.com, which she helped to launch in spring 2005 as a key member of the site’s original editorial team. For four years she ran the U.S. editorial office of the London-based The Art Newspaper, and has contributed to T: The New York Times Style Magazine, New York magazine online, The Economist’s quarterly Intelligent Life and The National, among others. In 2013 Douglas was the recipient of ArtTable’s New Leadership award.