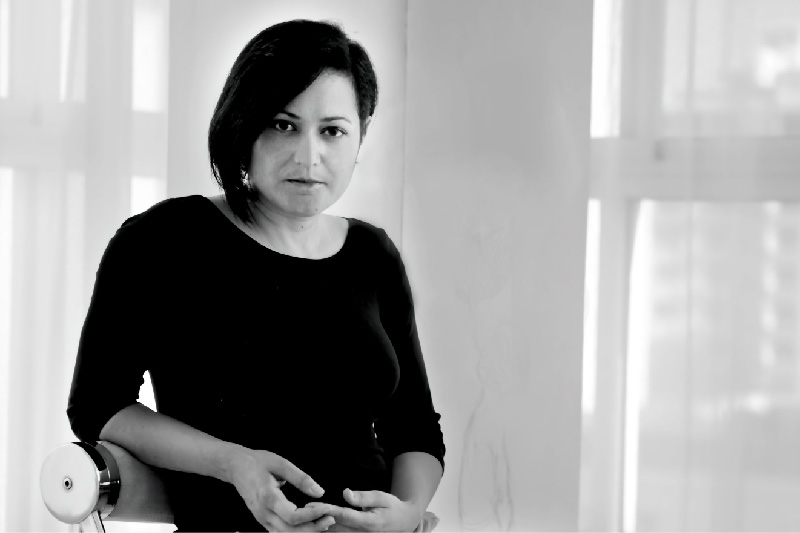 Art Historian from University of Havana, Cuba (1991). Chief Curator at Centro León in Santiago, Dominican Republic, where she has worked since 2005. Sara was Director of the Museo de Arte Moderno of Dominican Republic (2000-2004). She serves as Member of the international Art Advisory Council of Caribbean Arts initiative, a platform that supports contemporary art and artists in the Caribbean Region. Hermann is also one of the founders of Curando Caribe, a pedagogy program for contemporary arts and curational, established since 2014.

As a curator, Sara works with artists whose practice derives from the Caribbean, Central, Latin America and the diasporas. Her ongoing research interests include the margins of the visual arts (both social and territorial) and the role of education, translation and mediation in the public display of the visual.