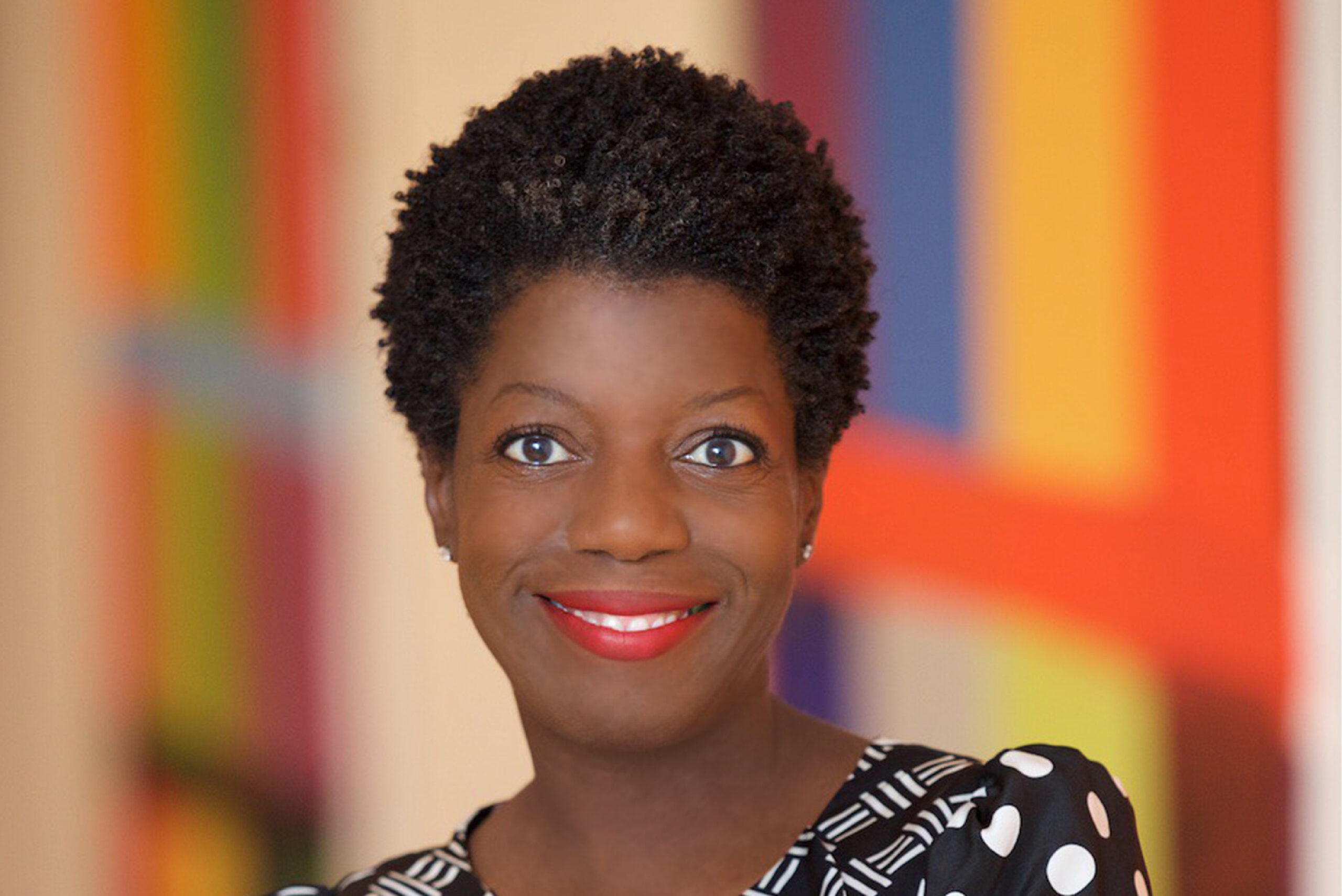 Thelma Golden is Director and Chief Curator of The Studio Museum in Harlem, the world's leading institution devoted to visual art by artists of African descent. Golden began her career as a Studio Museum intern in 1987. In 1988, she joined the Whitney Museum of American Art, where she launched her influential curatorial practice. Over a decade at the Whitney, she organized numerous groundbreaking exhibitions, including Black Male: Representations of Masculinity in American Art, in 1994. She was also a member of the curatorial team for the 1993 Biennial. In 2000, Golden returned to the Studio Museum as Deputy Director for Exhibitions and Programs, working closely with Director Lowery Stokes Sims. She succeeded Dr. Sims as Director in 2005. Under her leadership, the Studio Museum has gained increased renown as a global leader in the exhibition of contemporary art, a center for innovative education, and a cultural anchor in the Harlem community.